Campaign fundraising can be a daunting task when you don’t have a plan. These resources will assist new fundraisers or those looking to sharpen their skills to develop and execute a comprehensive fundraising strategy for a municipal campaign. 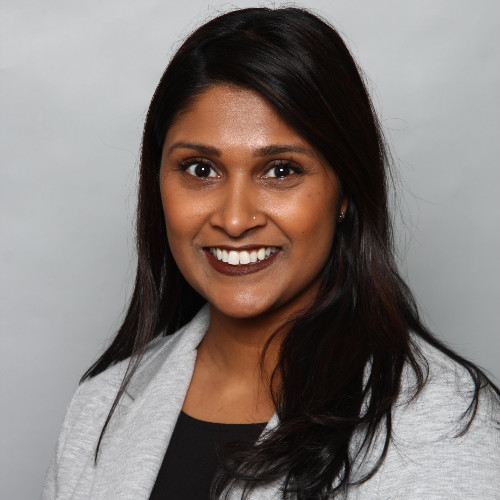 Corrine Rahman has over 20 years’ experience as a volunteer in politics at the Municipal, Provincial and Federal level. In 2014, she served as a member of Mayor Matt Brown’s campaign team. She led his transition into office and served as his Chief of Staff until June 2016. She holds an Honours BA in Communication Studies and a BA in Political Science from the University of Windsor. She completed her MA in Leadership Studies from the University of Guelph. Additionally, she holds a post-graduate certificate in Human Resource Management and a certificate in Mediation and Alternative Dispute Resolution.

In her professional life, Corrine is a Consultant and a Professor at Fanshawe College in the schools of Business, IT and Public Safety, where she teaches courses in Leadership, Ethics, Negotiation and Conflict Resolution. Corrine has participated as a volunteer or member of the board for several organizations. Currently, she serves as the West Regional Lead, for the Justice of the Peace Appointments Advisory Committee. She is a member of the board for Mainstreet London and a parent representative for the Thames Valley Parent Involvement Committee. 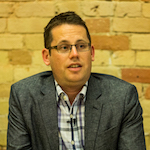 DemocracyKit - Resource library for planning and running municipal election and other civic campaigns. Resources are donated by campaign practitioners and made available publicly under a creative commons licence at democracykit.org.

DemocracyXChange - A summit and platform to connect civic campaign practitioners across borders. Learn more at democracyxchange.org.

Chris holds an MBA from the Schulich School of Business (York University), a B.Sc. (Honours) and Diploma in Peace and Conflict Studies from the University of Waterloo, and is a Loran Scholar ('99).